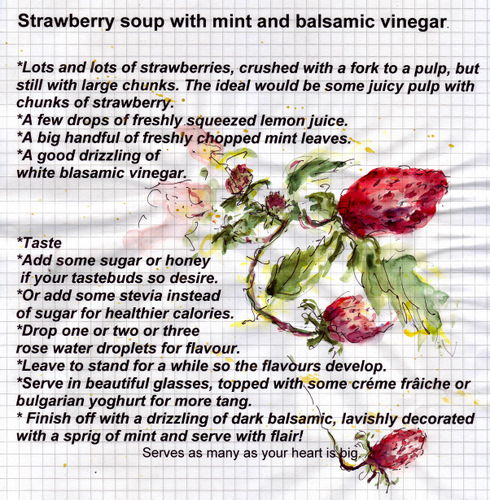 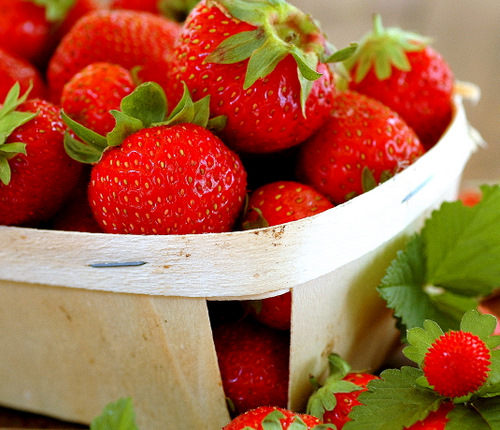 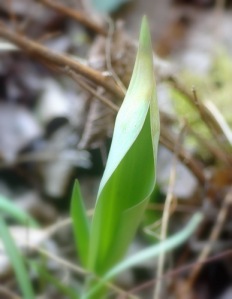 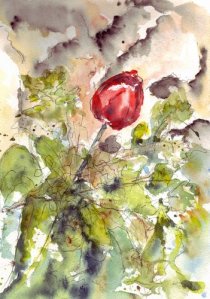 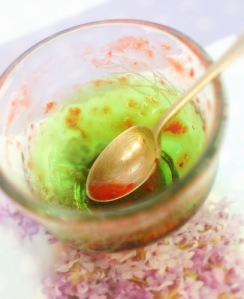 25 thoughts on “Strawberry soup with balsamic and the red tulip.”

A foggy morning in november at Coin Perdu.
While we worked on the house at coin perdu, we lived in the barn. We lived there for 5 years and by the end we were so perfectly settled in, it was almost a disappointment to move into the house! We had everything we needed...a kitchen, lounge corner, bathroom, dining table...we lacked absolutely nothing. I was happy in the barn, even if we had to walk almost 50 meters to go to the private facilities which were outside by the stables. It was a fun time! You can see more images in my story.
The next few posts will all be about Coin Perdu. It will be the last because we are moving to Provence in the south of France, in December. I am looking forward to the new challenges in Provence, but there is also a tad sadness about leaving Coin Perdu. We have lived such magical times, had so much fun, worked so hard, laughed so much, cried a little, laughed again....we have so many memories, they will last us a lifetime.
Apples in watercolour.
Lemons.
Two pomegranates.

A foggy morning in november at Coin Perdu.