I initially thought I would post a recipe for “du vin chaud” (mulkled wine), to celebrate the last of my fall colour posts. But then I “fell” upon this recipe..red cabbage..beetroot…apples…pork fillet..and it won me over. So here I give you the  voluptuous, dark reds of beetroot and purple cooked cabbage, lazy late-fall plums instead of apples and a juicy, tender pork fillet. 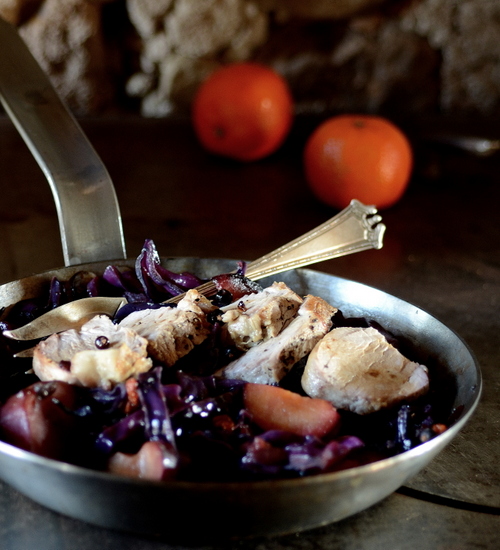 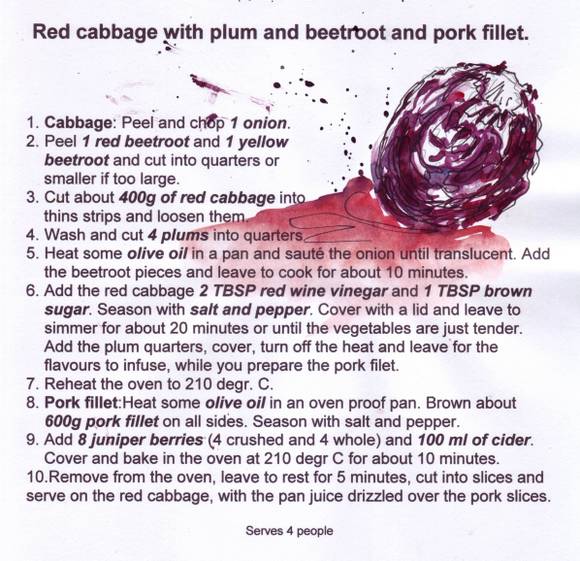 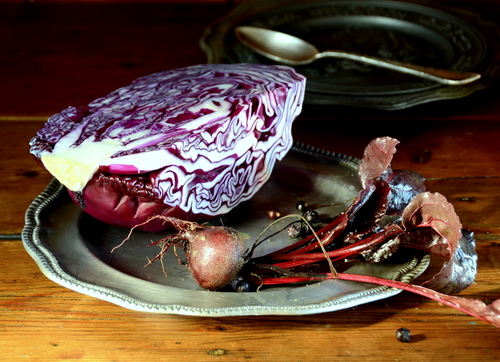 Yesterday was  Beaujolais Thursday, the day when new Beaujolais and le vin primeur of the season are sold worldwide.  It is tradition in our house to have a meal somewhere with a glass of Beaujolais. It is a day I always look forward to and this year was no different. It is also the last post of my autumn color inspiration and I can’t think of a better way to end it than to toast the wine reds of nature with a young Beaujolais 2012.. 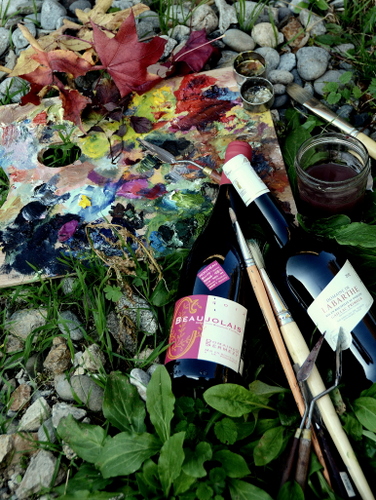 And so, with a touch of sadness  I say good bye to the splendour of fall. It is time to move on. 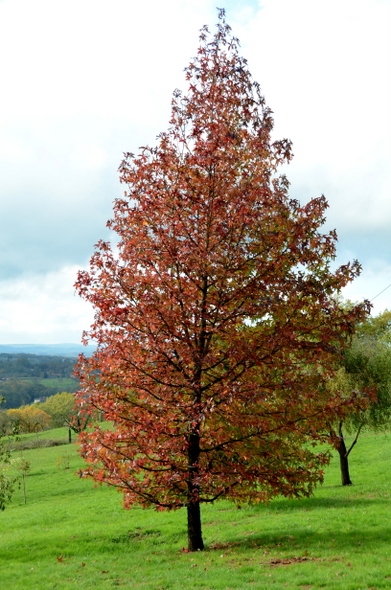 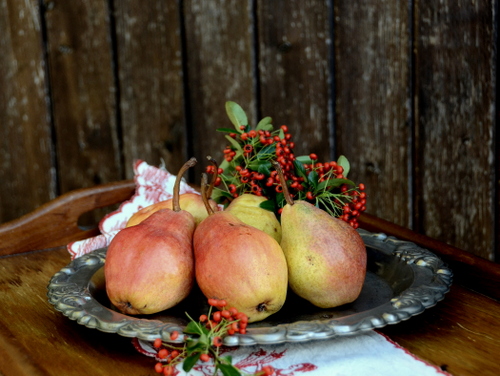 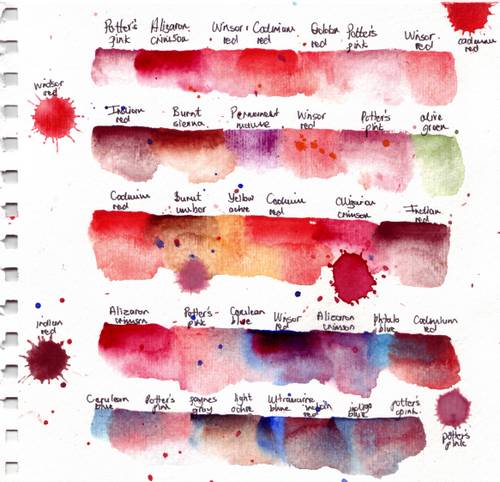 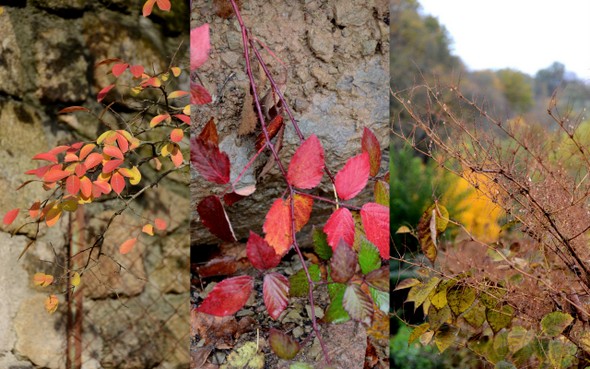 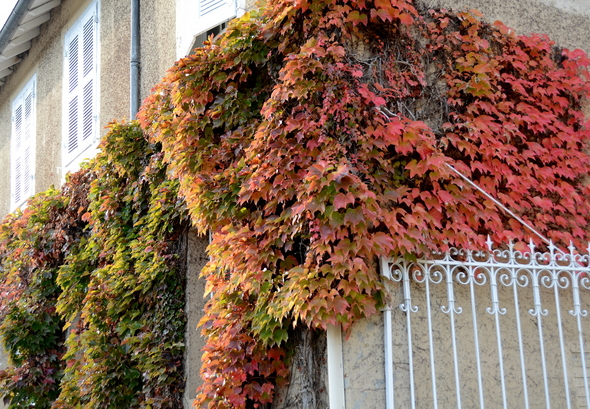 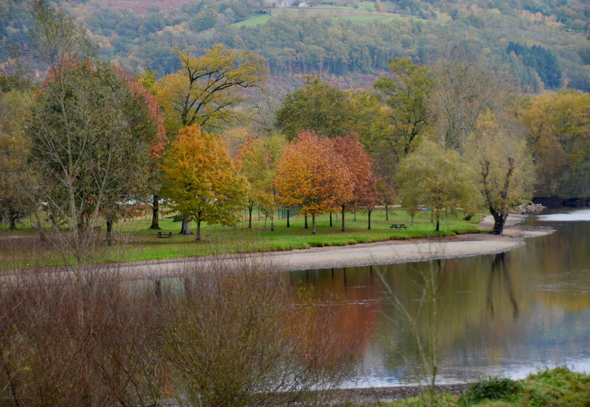 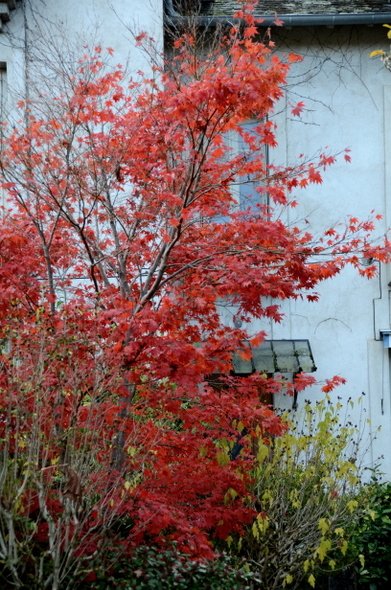 11 thoughts on “Red cabbage with plums and beetroot..and Beaujolais wines amidst hues of red.”